This interface can be launched by selecting the tab "Virtual Studio" on the tab control. This is the default dialog box, which is launched, when Onyx Control Panel Application is started. The interface consists of a video plane list. Each row in the list shows a mapping between a video source and video plane in the Virtual Studio Scene.

Each source stream can have different attributes that can be edited. Double click a row to edit or click "Edit Selection" button to edit the row currently selected. The dialog box shows details window as shown below.

You can edit the following attributes of the stream.

Source Type : Select the source type from the combo box named as "Source Type". A dialog box pops up prompting the source location.

Source Location: Location of the source such as hard disc file, Webcam, IP Camera or Skype Video Call Remove Green background: Select the check box named "Remove Green" to remove the back ground color that matches green color. This technique is recommended for video feeds coming from a web cam mapped to the anchor plane. This gives the effect that the anchor is in the scene. You should use a green screen in the background with uniform lighting to achieve the effect.

Fine tune the back ground removal: The slider controls named as Green Contrast and Green Brightness can be used to fine tune the removal of green background. A lower value compensates for poor lighting condition and lower green to red/blue contrast at the expense of grainy video. Adjust to the right most positions of the sliders possible for good video quality.

Flip the image vertically: If the image is flipped vertically, set the check box "Upside Down" correct the flipping.

Orientation of the image: If you need to rotate the image, use rotation combo box to specify the rotation. 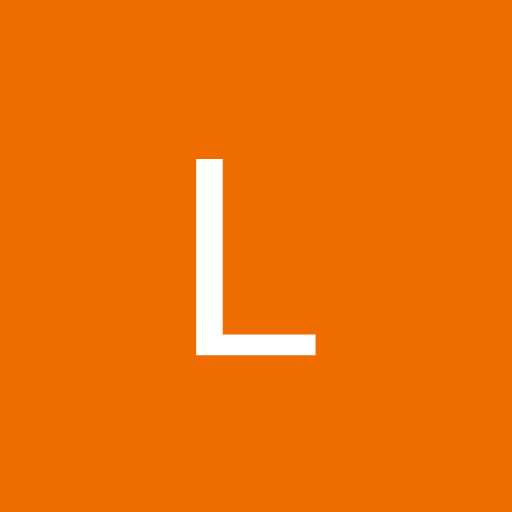